We are a global tech education nonprofit that empowers girls to become leaders, creators and problem-solvers. We use a three-part model to help girls develop greater self-efficacy and change their attitudes towards STEM.

1. Identify real-world problems: Participants find a problem in their community and develop a solution to it, which helps bring technology to life in an immediate, tangible way.

2. Build a team: Participants work in teams—girls work with a group of friends supported by a mentor (and a parent, if the girls are younger than 12!) and connected to a local Chapter or Club Ambassador. Together they brainstorm, share the workload, and cheer each other on. When everyone's contributing, everyone is also building a long-term community of learning.

3. Get the Community Involved: We dedicate time to building trust with the local community leaders who bring Technovation to their schools, organizations, or towns. Technovation programs are designed to be flexible, so they can align with diverse community needs and goals and plug in to existing support networks.

"I will mentor more girls in upcoming Technovation seasons, so that it reaches every corner of the world. Technology should be available to every community."

Pooja K. participated in Technovation Girls in 2018 when she and her team created an Internet of things-based app called Smart Swachhyaan to address noise pollution from garbage trucks. In 2019, Pooja returned to Technovation as a mentor.

"We learned that we can have fun together while working and learning, presenting and communicating ideas to the community!"

The Pifive team from Spain built a wearable device that uses an image analysis algorithm to determine if a swimmer is safe to help prevent children from drowning.

"We want to help people behave in the best way in hard situations and keep them safe when they face disasters in their lives."

Team TMWZ lives in Gaza where they face the threat of airstrikes and the destruction they cause – including fires. To help their peers develop life-saving, fire-safety skills, Team TMWZ developed a mobile game that teaches basic fire safety.

of mentors report being more creative

of parents felt like technology and lifelong learning skills were important

We think transparency is important. That's why we're open about what we've learned from 14 years of running technology education programs.


Learn more about our impact

An enormous thank you to our Partners. See a full list of our corporate partners.

Founded in 2006 as Iridescent, Technovation was born out of an idea CEO Tara Chklovski had gotten hooked on as an engineer at USC. Looking around at her fellow grad students, Tara realized how few women and people of color were in the room. Determined to change that – not just in her cohort, but everywhere – she left and started our organization to reach young people and get them excited about science, technology, and innovation.

Technovation’s first program, Family Science, began in 2007 at one school in Los Angeles, and then spread to more schools in the area, and eventually the San Francisco Bay Area. From there, the organization began to grow, learning to create programs at school, spreading to New York and Chicago and Florida. And then, in 2010, the Technovation Girls program launched. In 2012, a site dedicated to hands-on design challenges for students of all ages launched, and in 2013, the programs went global.

Since 2013, we’ve focused on improving our model, developing stronger curriculum, engaging more industry experts as mentors, judges, and advisers, and learning about our programs’ impact – and how to deepen it.

We’re still learning and growing, and we hope you’ll join us.

We believe transparency is key to develop trust, and want to share why we do what we do. Explore the documents that guide our strategy and model, and read our recent annual report for our reflections on what we’ve accomplished this year, what it’s taught us, and how we want to do even better moving forward. 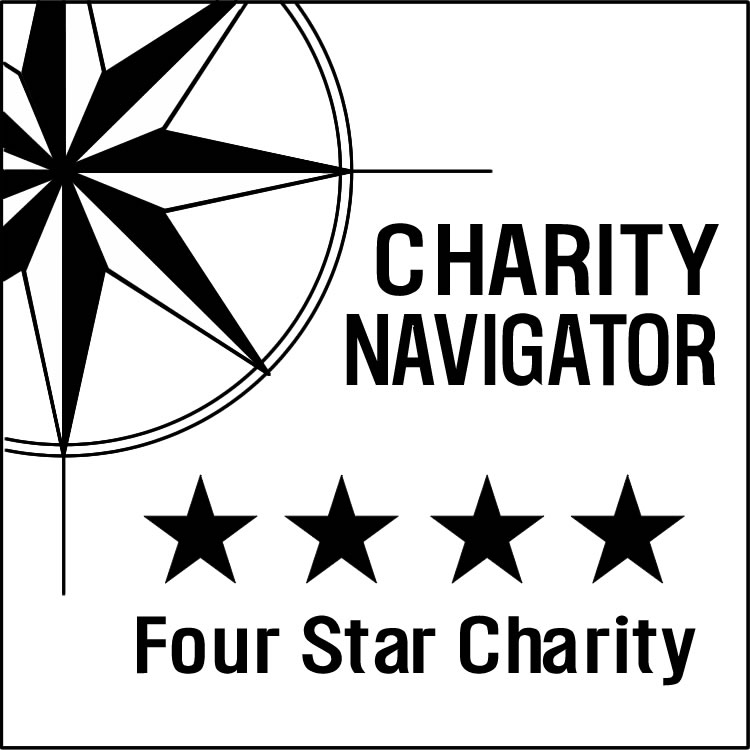 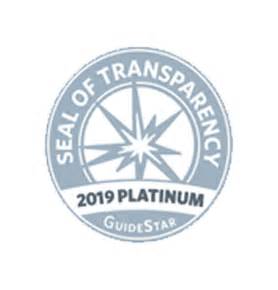 Technovation is a 2020 Platinum-level nonprofit rated by GuideStar, the world's largest source of information on nonprofit organizations. GuideStar provides you with the information you need to make smart decisions and build connections.